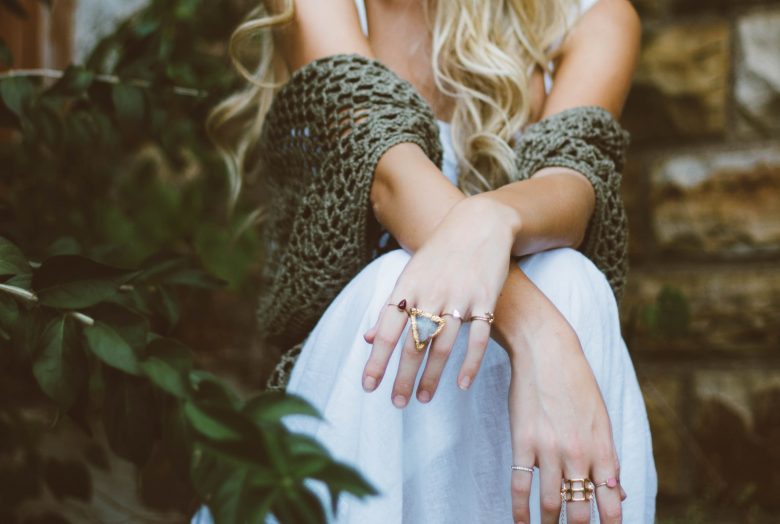 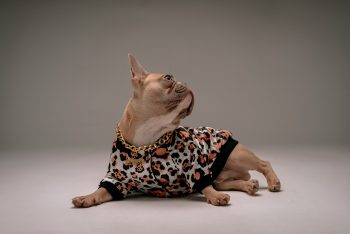 How To Dress Your French Bulldog To Impress 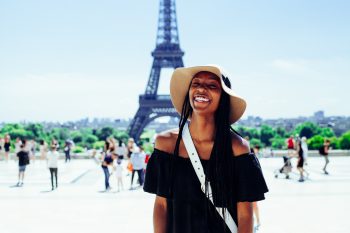 How Fashionistas Can Travel In Style 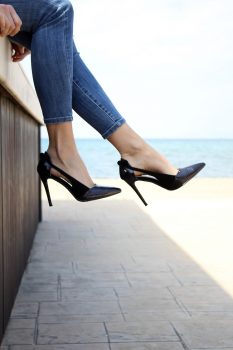